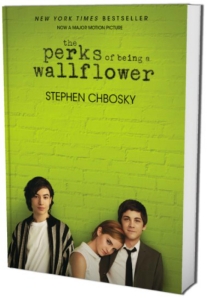 [A favorite novel’s transition from page to screen prompted me to discuss its music for this week’s Redigi Throwback.]

Stephen Chbosky’s 1999 critically-acclaimed novel The Perks of Being a Wallflower showcases a shy suburban freshman, known only as Charlie, narrating the formative experiences of his life by penning intimate letters to an anonymous individual.  Sociological issues such as drug use, sex and sexual orientation, and suicide, present challenges that transform the titular wallflower, Charlie. Pop culture also shapes him in new and unexpected ways at every turn, from JD Salinger’s The Catcher in the Rye (no doubt an inspiration to Chbosky) to Pink Floyd’s “Another Brick in the Wall Part II” to the cult classic film Rocky Horror Picture Show. It’s no surprise that over a decade since the provocative piece’s release, The Perks of Being a Wallflower remains on the American Library Association’s list of the top ten most frequently challenged books. Though dozens of inspiring juxtapositions of art and life present themselves to the young Pittsburgher, and undoubtedly will in the upcoming film, here are five musical highlights from the novel.

1.  The Smiths- Asleep– A  dark yet breath-taking B-side, the Morrissey-fronted band explores the peace of death, almost certainly suicide in this case.  The haunting piano melody and stark lyrics deliver a somehow soothing take on embracing the inevitable.

2.  Nirvana- Smells Like Teen Spirit– The darling grunge trio destroys the preppy apple-cheeked teenager archetype and affirms that those trying years are more a time of frustration, apathy, and outrage.  If you are privy to the magic of Pittsburgh,  you might guess that Charlie’s hometown sees almost as little sunshine as soggy Seattle.

3.  Fleetwood Mac- Landslide– The much-covered “Landslide” is  Stevie Nicks‘ resounding reflection on a pivotal point in life. Her distinctive vocals soar over a simple guitar accompaniment, easily transporting you to her world of crisp new-fallen snow, on the crest of new beginnings.

4.  Mr. Mister- Broken Wings– Fitting since Perks showcases the critical moments that build Charlie’s sage charm, “Broken Wings” was supposedly inspired by a poetic novel of the same title from philosopher Khalil Gibran.  The synth-heavy power ballad has its own sort of ironic pop appeal.

5.  The Beatles– Dear Prudence/Blackbird/Something– The Beatles are nearly their own character in Chbosky’s masterpiece, with some of their best beloved by Charlie.  He expains that he used to have a habit of listening to “Something” on vinyl when he was a child, and “…I decided then that when I met someone I thought was as beautiful as the song, I should give it to that person. And I didn’t mean beautiful on the outside. I meant beautiful in all ways.” 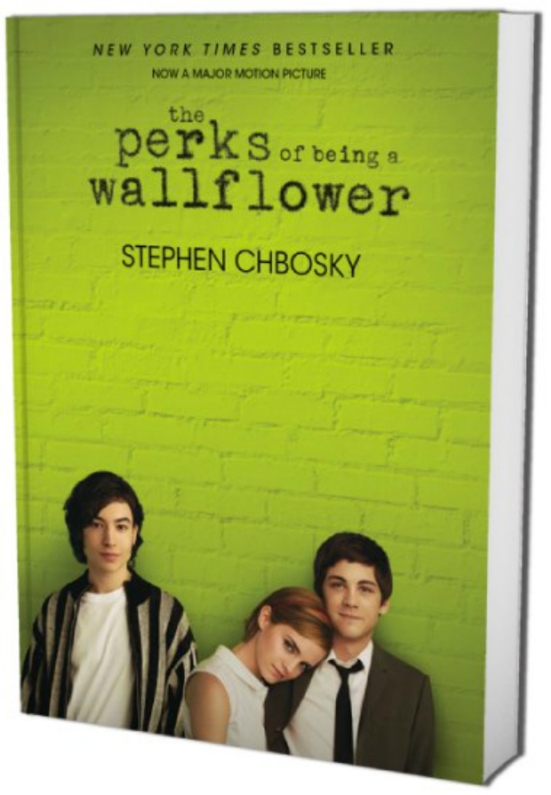